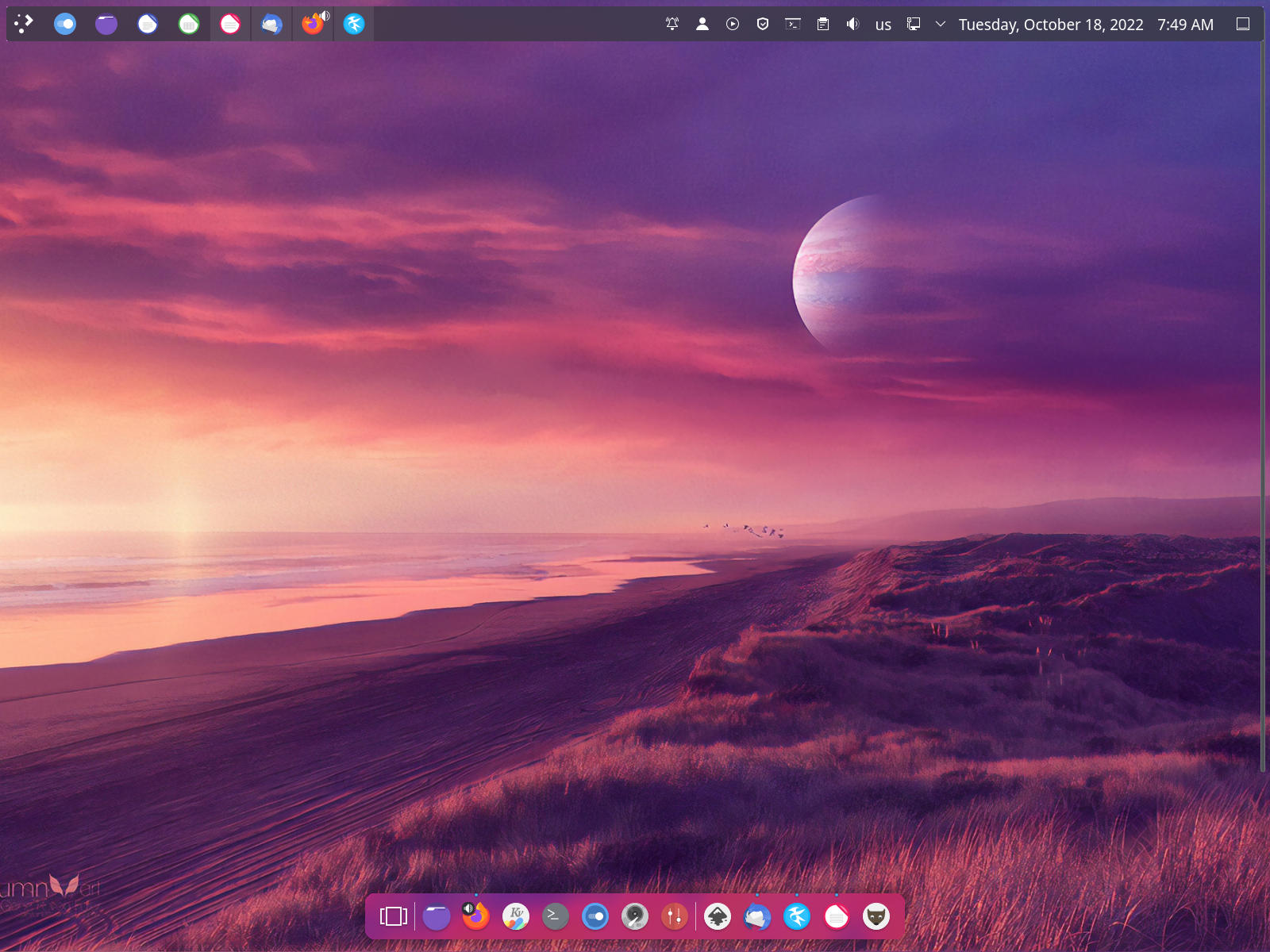 Not many knew of XeroLinux, the gorgeous Arch-based Linux with excellent customisable features by default.

In late 2021, there was a comprehensive YouTube review by TechHut titled First Look at XeroLinux – STUNNING Plasma Desktop.

Then of course in early 2022, Ankush Das and Abhishek Prakash gave the OS a thumbs up in their popular blog Itsfoss.

However, the icing on the cake was made a few weeks back by the big boys at ZDNET, titled XeroLinux could be the most beautiful Linux desktop on the market.

This article convinced me to make the switch from my beloved Ubuntu OS which had been my productive tool for over a decade.

XeroLinux is an Arch-based Linux distribution that ships with the pre-configured KDE Plasma desktop for an attractive interface. This operating system combines less challenging installation with the fantastic UI to offer an eye-catchy version of Arch Linux.

While Arch Linux may be better suited for advanced Linux users, XeroLinux would definitely be an easier step for Linux newbies.

Who is behind ArchLinux?

The master behind this fabulous OS is Mhmd Ali, a passionate and self-taught front end web developer who encourages his followers to “do your research, test in a VM before taking the plunge on real metal…”

Like me, you are probably convinced to install XL but as the developer rightly points out:

XeroLinux is based on ArchLinux. That’s why basic Linux knowledge is highly recommended if you are to use this Distro… There’s no need to jump directly into deeper waters before learning how to swim, take it slow, test in a VM, jump in only when you feel confident enough…

If you are not convinced, have a go of XeroLinux on a virtual machine and then make the switch for good!