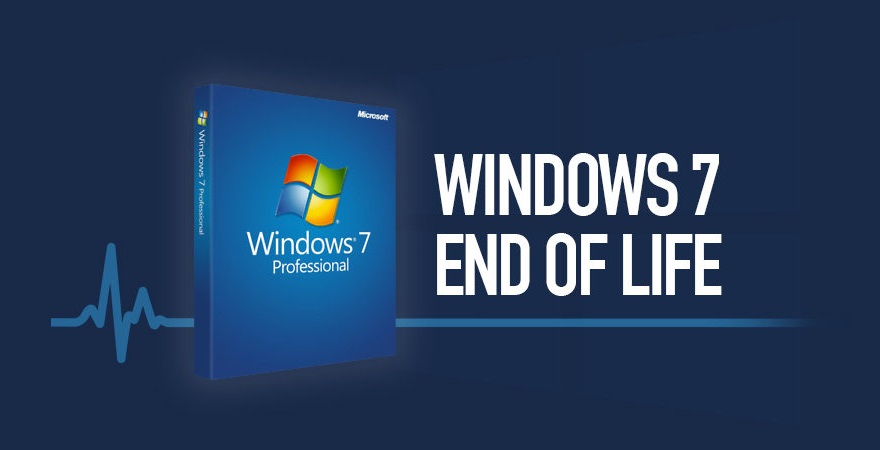 The glorious Windows 7 era has ended. From January 14, 2020 Microsoft stopped supporting Windows 7 and will not release any kind of updates.

Although Windows 10 has been around for close to four years, Windows 7 which was released in 2009, is still running on millions of computers.

You can still continue using Windows 7 even after January 14, 2020 but since Microsoft won’t provide technical support, software updates, security updates and fixes, your PC will not be as secure and becomes vulnerable to security risks and viruses. As a result, an upgrade to Windows 10 or even a Linux OS is preferable.

If you want to make a switch to Linux, you have a fantastic choice of Linux ‘flavors’ or ‘distros’. This is simply because Linux is so incredibly configurable that different forms tend to be developed for different userbase needs or interests. Some of the popular Linux distros include Elementary OS, Linux Mint, Arch Linux, Ubuntu and Tails.

I encourage you to do your research and make the switch!